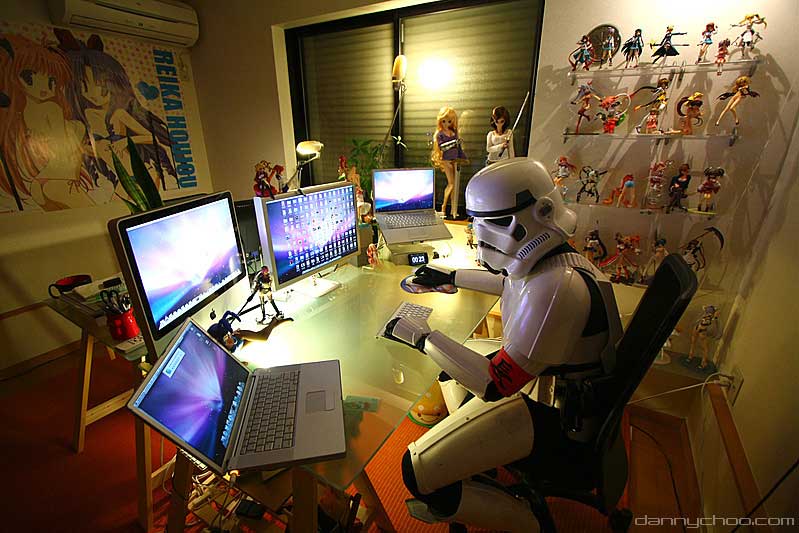 This image is titled Star Wars Stormtrooper Costume in Workplace and is attached to our interior design article about Computer Desks for Kids & Geeks. You can check out the article for more great ideas about Star Wars Stormtrooper Costume in Workplace, find other related photos from the same post below, or even read some of our other interior design guides. 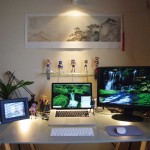 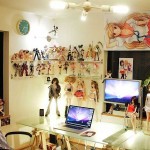 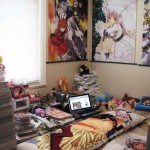 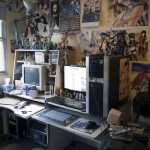 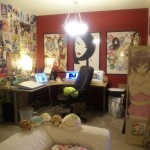 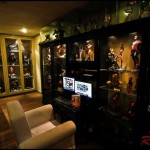 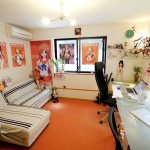 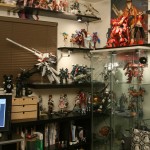 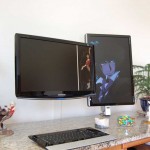 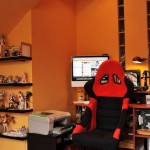 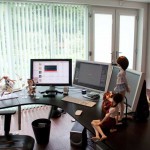 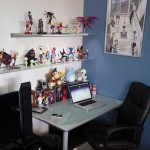 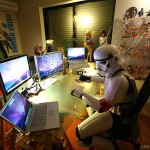